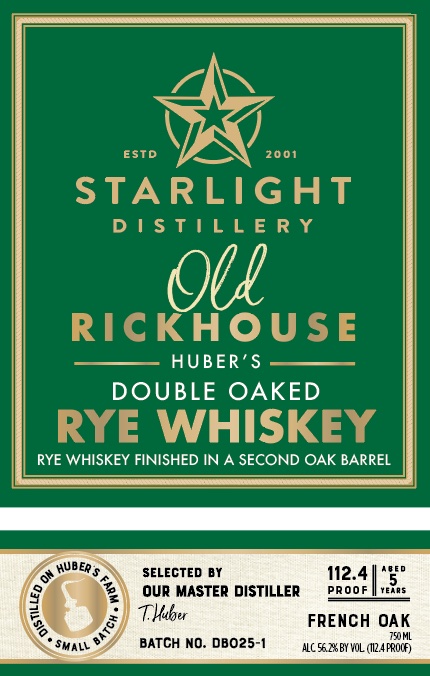 Both releases will start with their Rye blend that has been age a minimum of 4 years but will then go into two separate finishing barrels.

The first finishing barrel will be an American Oak barrel and the Rye will be aged for an additional 3 – 8 months.

The second finishing barrel will be a French Oak barrel and the Rye will also be aged for an additional 3 – 8 months.

We’re not sure what the proof will be on these releases but it’s looking like they may both be barrel strength. Fingers crossed on that one.

No release date has been set yet but we’re already looking forward to trying both of these upcoming releases. 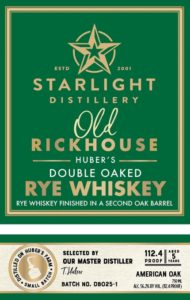