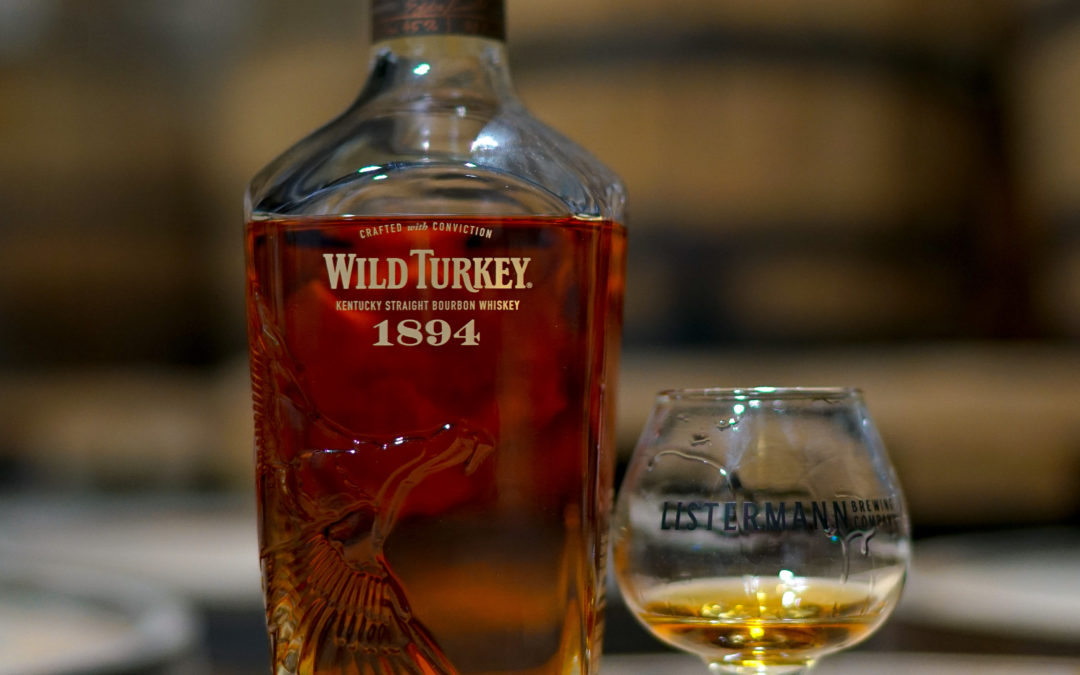 Overall: Released in 2017, this limited edition bottle was produced for the Australia/New Zealand markets only. Most people, myself included, lush over such items due to their rarity and hope for such a price tag, it is worth it. While $175-$250 for a pretty bottle in a box may not seem like a lot for some, I always critique value.

This is a blend of 6, 8, and 13 year old juice from WT’s oldest warehouse, built in 1894, Warehouse A. Keeping to tradition, it has that musty/spicy Turkey funk you typically find in most of their products. It has a lot of good flavor and is very rich in some aspects, but you lose some of the age with it being cut down. It doesn’t taste identical to every other Turkey out there, it has this slight fruit and molasses profile to it that would really make me second guess it being Turkey in a blind.

All in all, it gets a lower rating because once I sat down and analyzed it, it just didn’t meet certain marks. Yes I love it, yes it is good, but can I recommend that everyone should hunt this down? No. Grab some Rarebreed and add some water to it and it’ll get you close enough. While this may have more higher age stock, it has a hefty price tag too. Having to find it stateside priced well will be hard and getting it from Australia will be harder. It is an awesome piece to my collection that I would totally buy again, but it honestly won’t blow everyone away. Having typical Turkey notes with some slight sweet flair on the front palate is wonderful, but it doesn’t outshine some of the Kentucky Spirit or RR picks that I’ve had.