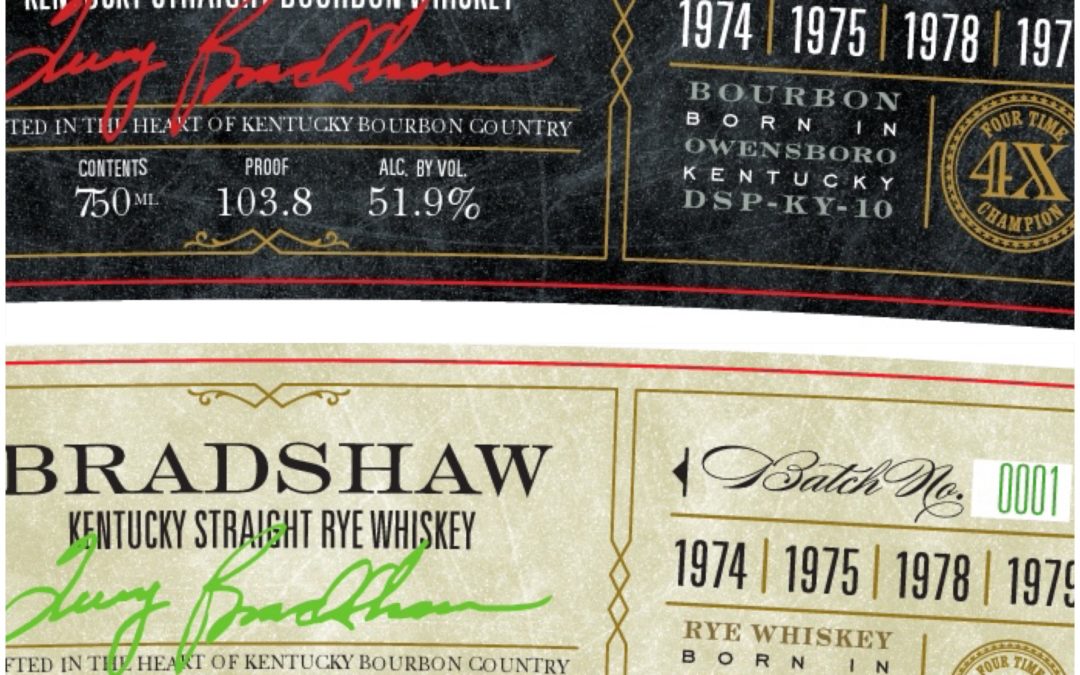 It appears that Terry Bradshaw, the NFL All-Star QB and 4-time Super Bowl Champ, isn’t just a flash in the Bourbon pan.

When Bradshaw Bourbon was announced last year a lot of people, including us, saw it as just another release in a never-ending sea of celebrity Bourbons.

But after Fred Minnick picked it as his #2 Bourbon in the $41 tp $60 category a lot of those same people, us included, took note.

And now it seems as though Bradshaw is back for the 2nd quarter with Bradshaw Bourbon Batch 2 AND as well as a brand Batch 1 of Bradshaw Rye.

No info is available on the Rye yet and there has been no release date set for either expression either but we’re definitely curious to try both releases.