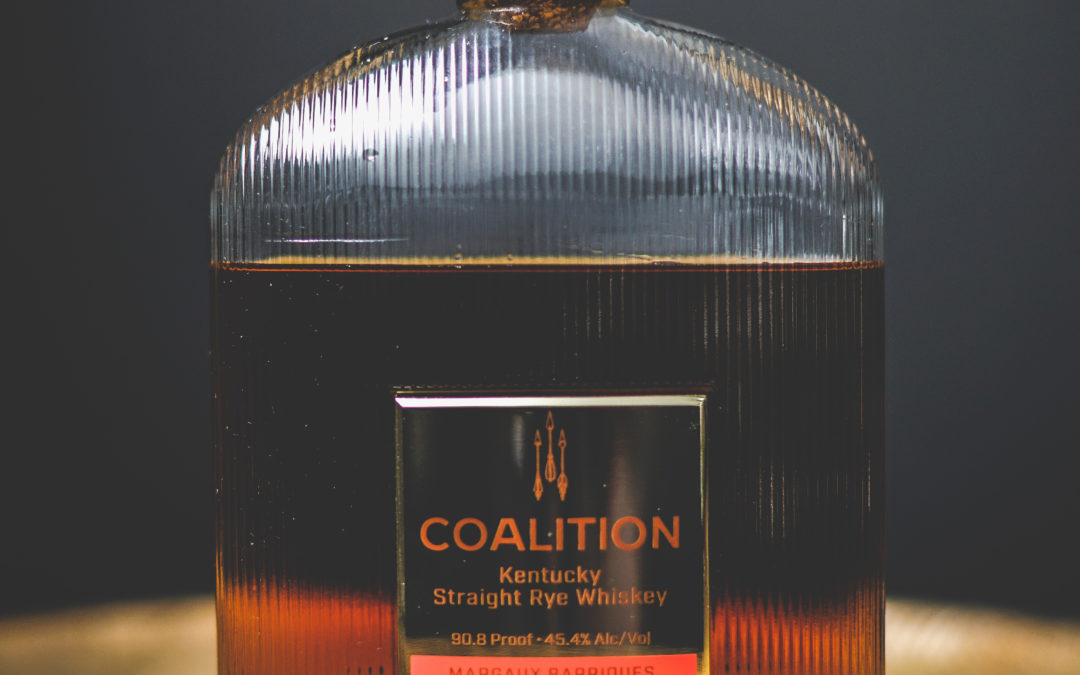 Finish: short length. This is where the up and downs happen. There appears to be a lot of flavor going on, but it takes a lot of sips to actually find notes and a lot of effort to see what’s past the nose.

Rich rye grain comes through on the front with delicious dried blackberry and fig, mid palate turns to a dry and musty earth note, similar to mushroom, ending with chocolate, licorice, mint, and light barrel spice.

Overall: The huge caveat to this finished rye is what seems to be the finish. The recipe with this is a unique one as well; 90% rye and 10% malted rye. The only way you pick up on the heavy rye percent is the nose where you get this delightful minty and fruity rye grain more. The part that confuses me is this is “supposedly” a 5 year rye base, yet comes through as a year old rye whiskey finished in wine barrels.

Onto the flavor, it is fine. The nose is spectacular. One of my favorite finished whiskey noses I’ve had in the past several months. But, yes but – the finishing portion, kills most of the rye whiskey and becomes mostly the wine. Dried dark fruit, nuts, light spice, and tea overpower the whiskey.

I am unsure if this was finished for months or years, but it seems to have been overdone or the barrels were too wet and wine became a part of the product rather than extension of the whiskey.

The price of this is around $90, which is a tad high for me, but given it is a sourced product – it will run a bit higher, the bottle is gorgeous, but the whiskey in this one does not match the price tag.