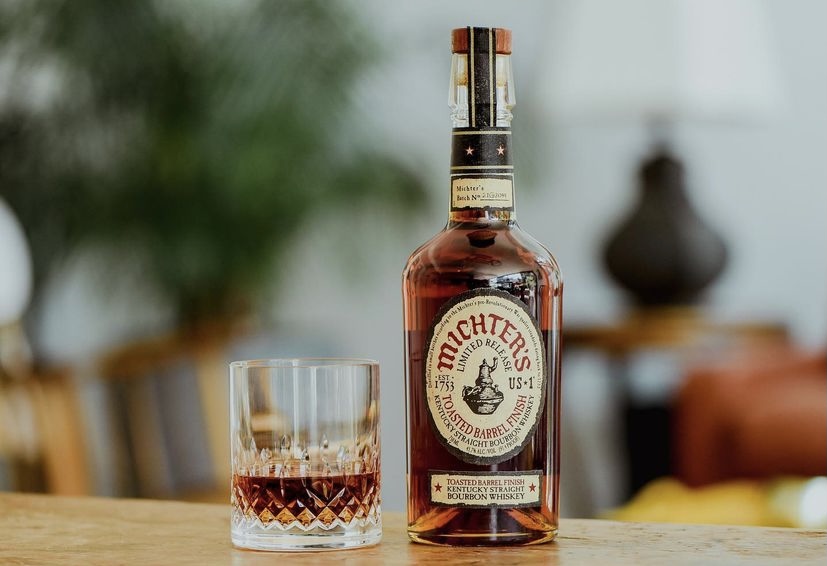 Today Michters has announced they will be releasing their Toasted Barrel Finish Bourbon in September. This is the first release of their toasted barrel bourbon release since August 2018.

“At Michter’s we do a lot of experimentation as we pursue our goal of making the greatest American whiskey. The innovative work that our production team is undertaking on toasted barrel finishing is delivering remarkable results,” commented Dan McKee, @michtersmasterdistiller. To make this special Toasted release, Michter’s starts with fully matured barrels of its US*1 Small Batch Kentucky Straight Bourbon and transfers the whiskey into a second barrel made of 18-month air dried wood for additional aging. The second barrel has been toasted to precise specifications, but not charred.

I can say for sure everyone here at the bourbon life is excited to land a bottle of this Toasted Barrel Bourbon.